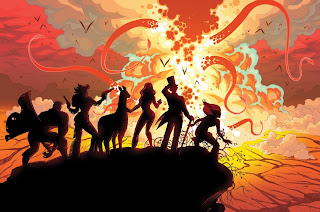 A couple of years back (pre "new 52") Scott Lobdell and myself worked on a pitch for a brand new Doom Patrol. Well, it didn't happen so I thought I'd share some of the artwork. 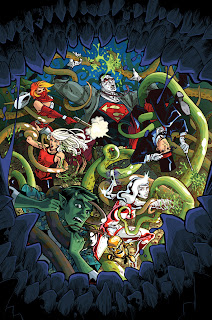 The team would deal with secret "end-of-the-world" situations (because "DOOM patrol"). They'd routinely save the Earth but would receive no apperiation nor respect since no one would know about it.
They'd be based in Las Vegas and would be led by Changeling (with the help of Robotman who has been reduced to toy size and is worn around his teammate's neck). 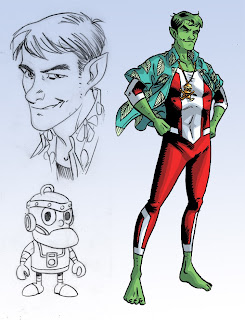 Joing them is Sprout, aka Tefe Holland, the Swamp Thing's daughter. (Mind you, that's before the Vertigo Universe had rejoined DCU). 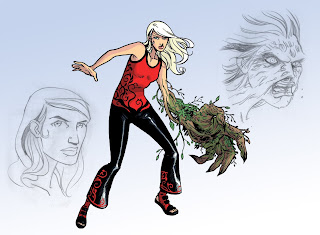 Platinum from Metal Men, trying to be her own woman. She would adopt the team's unofficial colors, red and white.

Bizzaro whould also join the DP but now that he's a superhero he'd have a superhero identity. "THIS AM A JOB FOR CLARK KENT!" 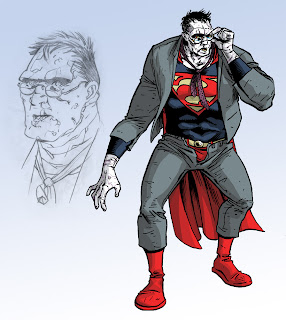 Zatarra would form a strong bromance with Changeling and he'd the driving force in this team's formation. 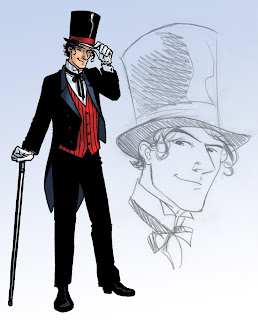 And finally a time dissplaced Madame.44 (Yeah I had to google her too). She has no powers whatsoever but she'd earn her place in the team. 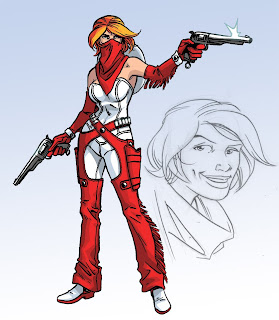 And a little bonus, something I really wanted to happen in a future issue: 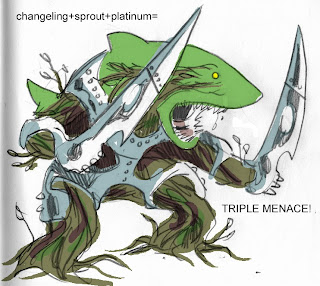 Email ThisBlogThis!Share to TwitterShare to FacebookShare to Pinterest
Ετικέτες DC, in limbo or dead, redesign

Peter Capaldi was just announced as the 12th Doctor in Doctor Who and I did this very quick sketch. 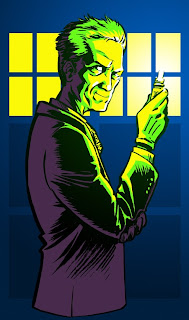