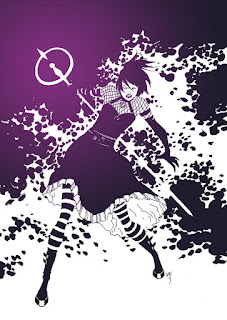 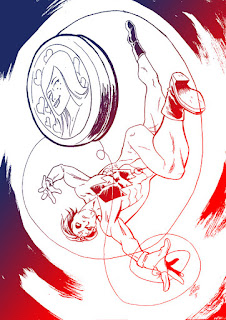 Email ThisBlogThis!Share to TwitterShare to FacebookShare to Pinterest
Ετικέτες commission 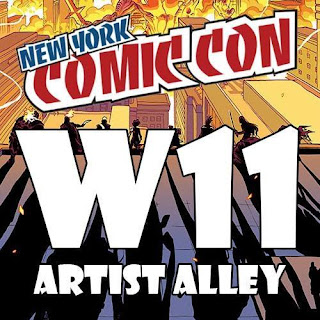 This October I'll be in New York for NYCC. I missed last year's but I'm so glad I'm going again.

I'm even flying a few days earlier to attend a couple of events this Saturday (10/2).
First I'll be at Fourth World Comics for a signing from 11am to 2pm along with James Tynion IV and Michael Dialynas of The Woods, Batman Eternal and Teenage Mutant Ninja Turtles fame. 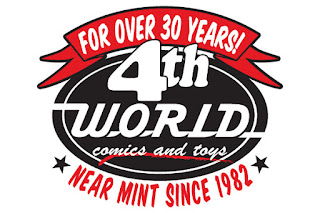 Then the three of us are attending the grand opening of Aw Yeah Comics where we'll be signing from 3pm to 6pm.

...And then, Thutsday the 8th, it's time for NYCC! I'll be sharing an Artist Alley table, W11, with Michael Dialynas in Artist Alley and right next to us, in W10, will be my Secret Identities collaborators Brian Joines and Jay Faerber. There you'll be able to find (before it hits the comic book stores!) the TPB of the complete Secret Identities series! 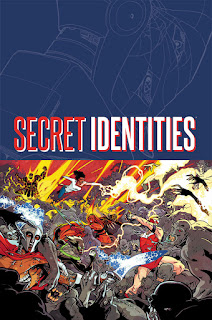 I'll spend most of the con there but I'll also have two more signing sessions:
-At the IDW booth with my Dirk Gently's Holistic Detective Agency collaborator Chris Ryall: Thursday 1pm-2pm.
-At the Image Comics booth with the Secret Identities team: Friday 5pm-5:45pm.