Interview I did for LoveGreece.com
Αναρτήθηκε από ilias kyriazis στις 4:09 PM No comments:

Email ThisBlogThis!Share to TwitterShare to FacebookShare to Pinterest
Ετικέτες interview

Artists In The Nude

Artists In The Nude is my other Tumblr, where cartoonists and illustrators are called to draw themselves naked. (Whatever "naked" means for them). 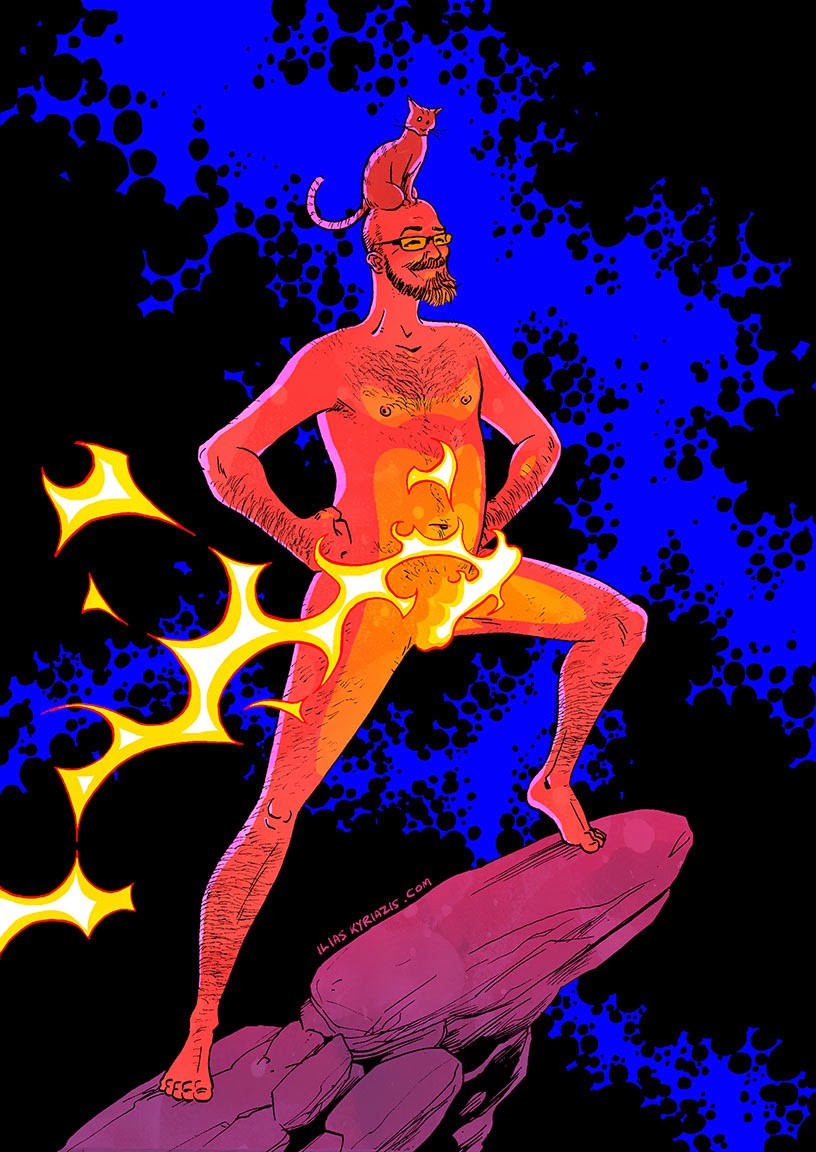 Above is my entry. Click the image below for the rest. 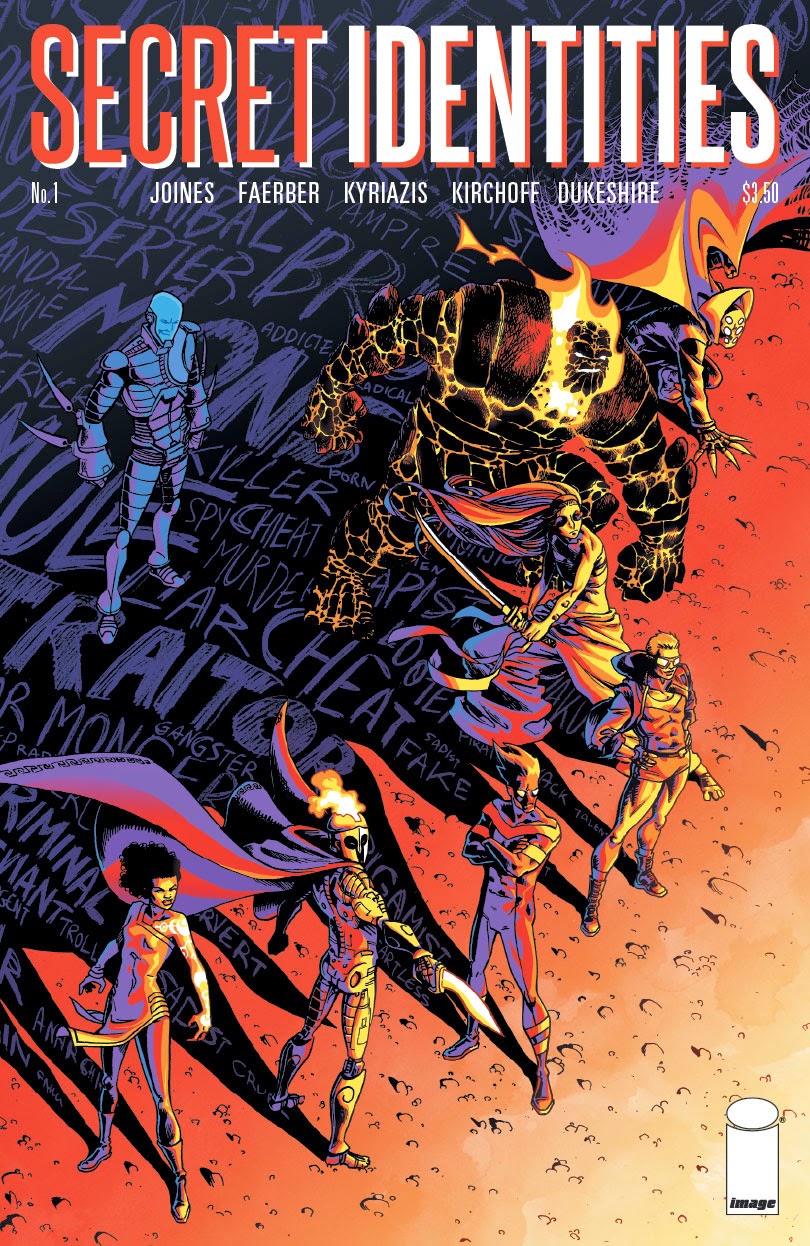 My latest project was announced this week:
SECRET IDENTITIES will be an ongoing superhero series by Image comics.
It's written by Jay Faerber and Brian Joines and drawn by me.

"Secret Identities" tells the story of The Front Line, a crew of heroes that banded together to protect the Earth from an alien invasion. Although their mission was successful, the Front Line still has a nemesis -- and he just joined their team.

"Secret Identities" #1 hits stores February 18 and can be pre-ordered with Diamond Code DEC140617.

You can check out Jay, Brian and myself's interview about the series on CBR. 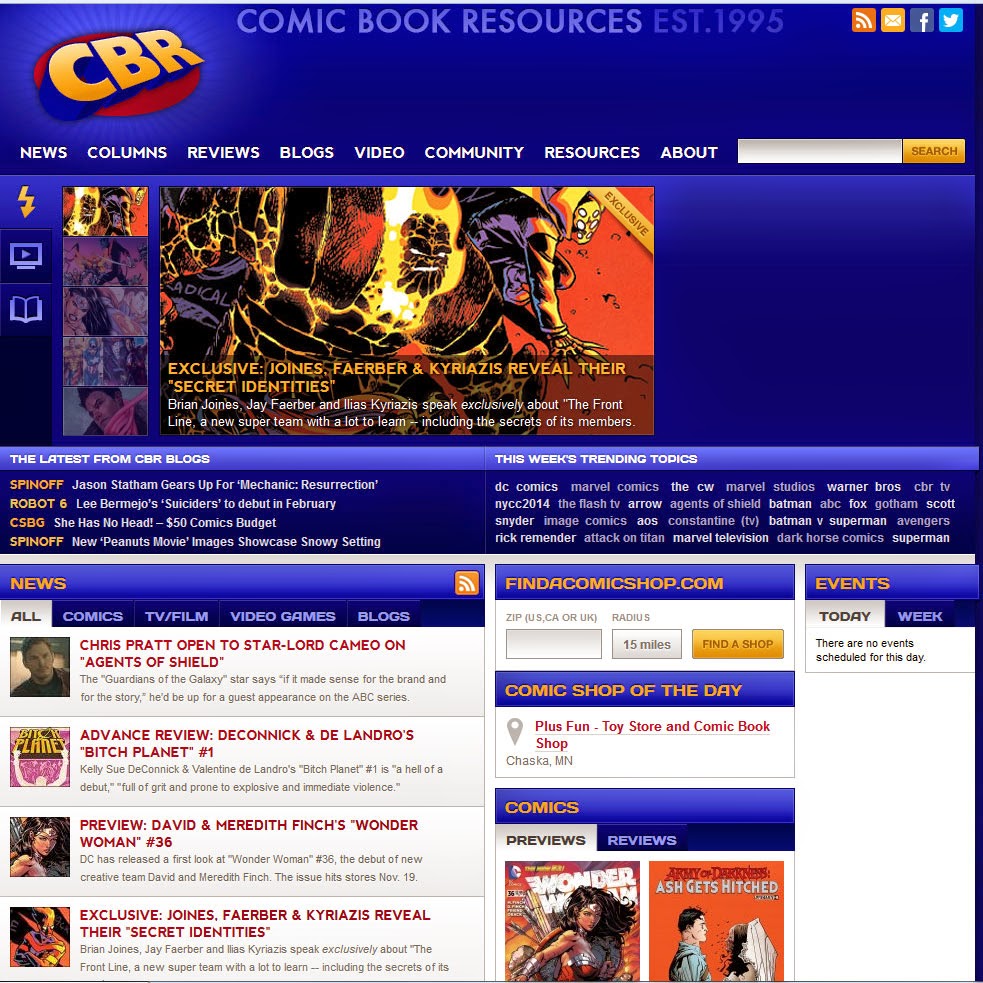 And HERE is the solicitation.

And below you can check out the teaser images of the Front Liners!