I did some pencil artwork for Grimm Fairy Tales: Angel one-shot. It's available in comic book stores, go buy it if you like my stuff.
This one was funny cause it actually takes place in Greece with gods and monster attacking the parliament and wrecking Syntagma square.


Earth and the Realms of power face a new threat as the Highborn gods of old return to take their place as the rulers of mortal men. At the same time a new hero is set to enter the Grimm Universe...a hero who holds the fate of all mankind in her hands. Don't miss this special one-shot companion issue that picks up where the 2012 Grimm Annual leaves off. 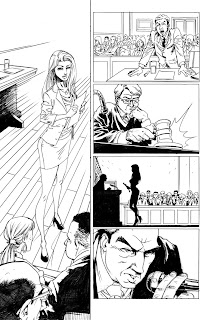 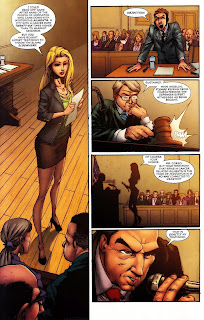 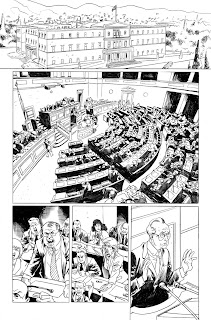 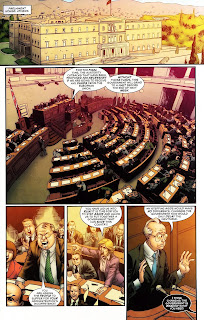 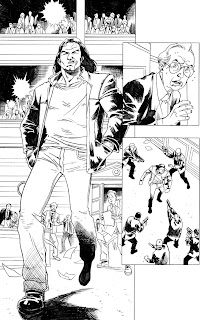 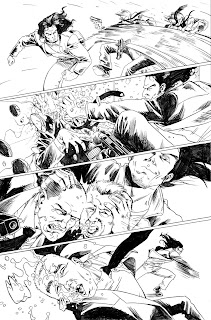 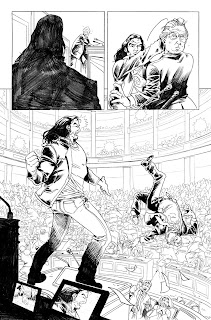 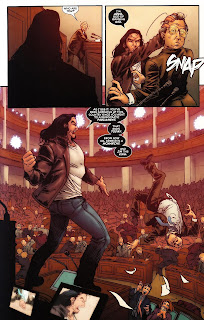 Email ThisBlogThis!Share to TwitterShare to FacebookShare to Pinterest
Ετικέτες my comics, zenescope